China to land space probe on the Moon’s far side 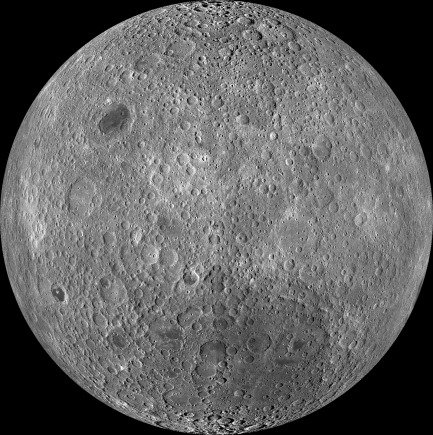 China will launch the Chang'e-4 lunar probe around 2018 to achieve mankind's first soft landing on the far side of the moon, said a white paper released by the State Council Information Office on Tuesday.
The Chang'e-4 lunar probe will "conduct in situ and roving detection and relay communications at earth-moon L2 point," said the document titled "China's Space Activities in 2016."

China will continue its lunar exploration project in the next five years, and strive to attain the automated extra-terrestrial sampling and returning technology by space explorers.

It plans to fulfil the three strategic steps of "orbiting, landing and returning" for the lunar exploration project by launching the Chang'e-5 lunar probe by the end of 2017 and realizing regional soft landing, sampling and return, according to the white paper.

Through the lunar exploration project, topographic and geological surveys will be implemented and laboratory research conducted on lunar samples, it said.

"Geological survey and research as well as low-frequency radio astronomy observation and research will be carried out targeting the landing area on the far side of the moon for a better understanding of the formation and evolution of the moon," it added.