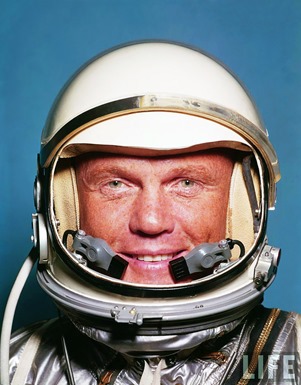 Backers are fundraising to build an observatory and astronomy park named for the late space hero John Glenn at an Ohio state park.

Members of the non-profit Friends of Hocking Hills State Park said they've secured half of the $1.6 million budget for the proposed project at the park about 45 miles southeast of Columbus. They said the lack of light pollution in the area allows clear views of the night sky.

The head of the non-profit group's board said in a statement that the park could offer research and education opportunities, help spark visitors' interest in science and astronomy and honour Glenn's legacy.

Glenn was the first American astronaut to orbit Earth and later became a U.S. senator. He died Dec. 8, at age 95.