How Sir Isaac Newton's made his reflector telescope 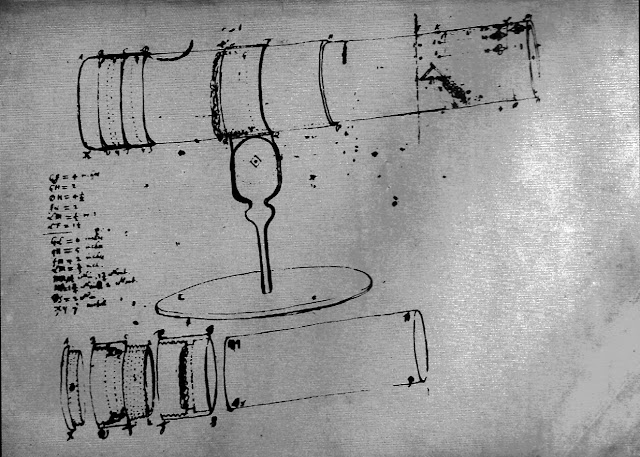 In my program for February -- Story of the Reflector -- I began by describing the first telescope made by Sir Isaac Newton. Here is Newton's own drawing of his 'Newtonian' from his research notes dated 1672.
After constructing his telescope he presented a working prototype to The Royal Society in London. 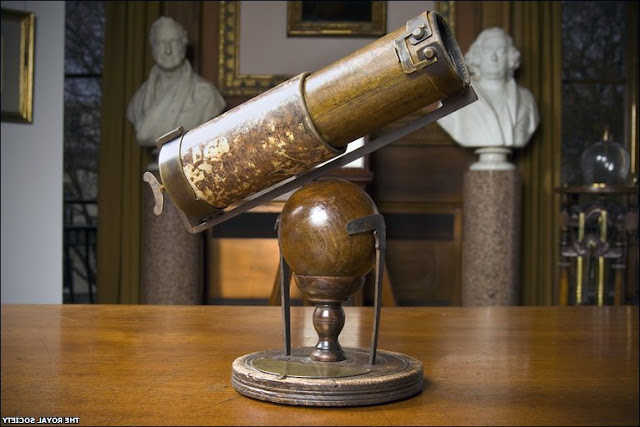