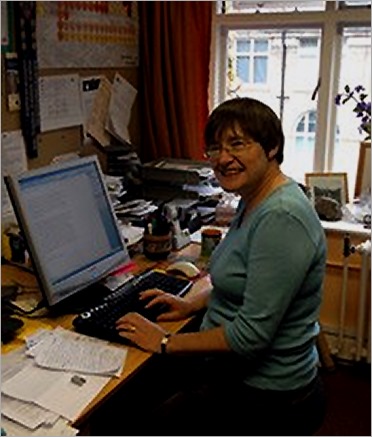 Our Solar System formed out of a whirling disk of dust and small planetesimal about 4.5 billion years ago.  The early solar system was an incredibly violent place during the period known as the great impact bombardment soon after the planets formed. During which big impactors hit Earth creating our Moon, possibly tipped Venus upside down, tilted Uranus side ways on, and may have broken away the outer crust of the planet Mercury.

Hillary Downes is Professor of Geochemistry at the Birbeck University of London, in the Department of Planetary Science.

Professor Hilary Downes gave one of the talks at Science Week in May 2016: Lost Worlds of the Solar System. 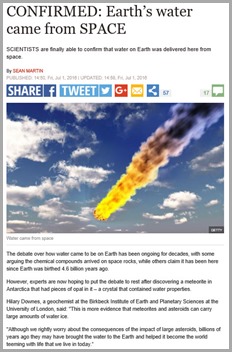 Professor Hilary Downes sets out to show that The early Solar System was a violent place. Before the familiar planets were formed, several earlier generations of small planets and asteroids were formed and were destroyed by impact and collisions. This talk will presents evidence for the existence of these lost worlds, from which only tiny fragments remain, hiding in our meteorite collections.

As I shown  in this month program of Astronomy & Space, there is growing evidence for a large volume of water ‘INSIDE’ the Earth’s Mantle in a mineral called Ringwoodite. In addition, the type of Hydrogen in the Earth’s oceans is different from that found deep inside the Earth.

Judge for yourself, here is Professor Hilary Downes talk in full.