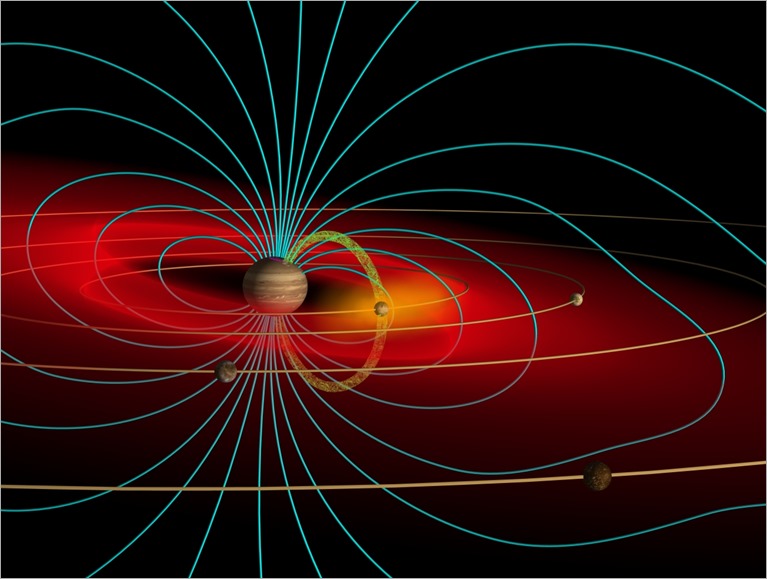 NASA's Jupiter-bound Juno spacecraft has entered the planet's magnetosphere, where the movement of particles in space is controlled by what's going on inside Jupiter.

NASA is sending the Juno spacecraft to Jupiter, to peer beneath its cloudy surface and explore the giant planet's structure and magnetic field. Juno's twin magnetometers, built at Goddard Space Flight Center, will give scientists their first look within Jupiter at the powerful dynamo that drives its magnetic field. In this interview, Deputy Principal Investigator Jack Connerney discusses the Juno mission and its magnetometers.