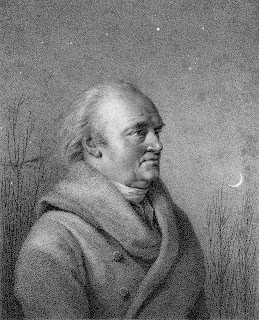 The difficulties Sir William Herschel had to overcome were numerous; particularly in the operative department of preparing, melting, annealing, grinding, and polishing a mass of metal that was too unwieldy to be moved without the aid of mechanical powers. At length, however, all difficulties having been overcome, this magnificent instrument was completed with all its complicated apparatus, and erected for observation, on the 28th of August, 1789, and on the same day the sixth satellite of Saturn was detected, as a prelude of still farther discoveries which were afterwards made by this instrument, in the celestial regions. 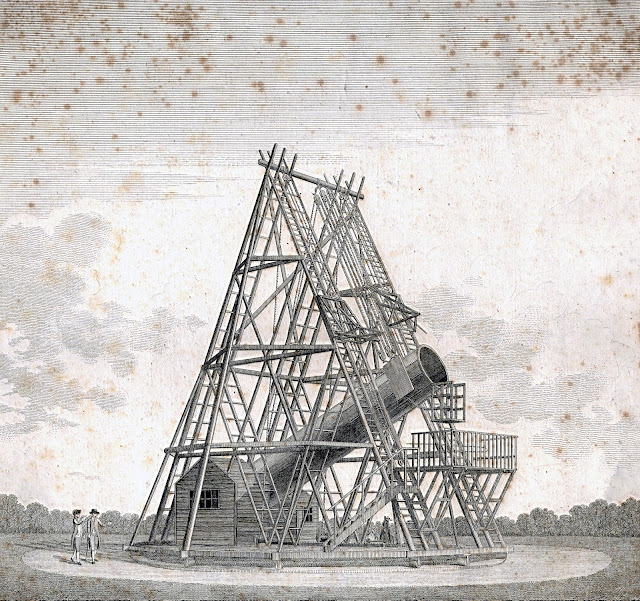