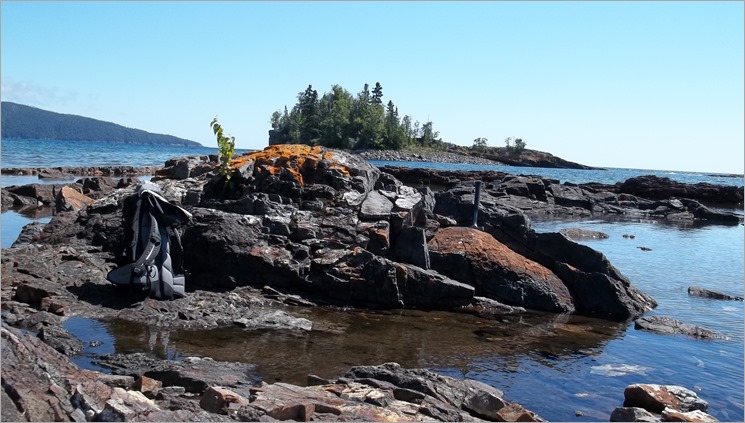 Conditions suitable to support complex life may have developed in Earth’s oceans — and then faded — more than a billion years before life truly took hold, a new University of Washington-led study has found.

The findings, based on using the element selenium as a tool to measure oxygen in the distant past, may also benefit the search for signs of life beyond Earth.

In a paper published Jan. 18 in the Proceedings of the National Academy of Sciences, lead author Michael Kipp, a UW doctoral student in Earth and space sciences, analysed isotopic ratios of the element selenium in sedimentary rocks to measure the presence of oxygen in Earth’s atmosphere between 2 and 2.4 billion years ago. 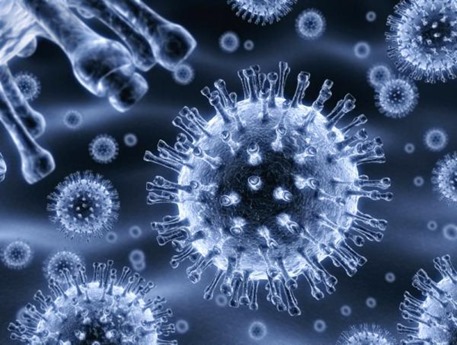 Kipp’s UW co-authors are former Earth and space sciences postdoctoral researcher Eva Stüeken — now a faculty member at the University of St. Andrews in Scotland — and professor Roger Buick, who is also a faculty member with the UW Astrobiology Program. Their other co-author is Andrey Bekker of the University of California, Riverside, whose original hypothesis this work helps confirm, the researchers said.

“There is fossil evidence of complex cells that go back maybe 1 ¾ billion years,” said Buick. “But the oldest fossil is not necessarily the oldest one that ever lived – because the chances of getting preserved as a fossil are pretty low.

“This research shows that there was enough oxygen in the environment to have allowed complex cells to have evolved, and to have become ecologically important, before there was fossil evidence.” He added, “That doesn’t mean that they did — but they could have.”

Kipp and Stüeken learned this by analysing selenium traces in pieces of sedimentary shale from the particular time periods using mass spectrometry in the UW Isotope Geochemistry Lab, to discover if selenium had been changed by the presence of oxygen, or oxidized. Oxidized selenium compounds can then get reduced, causing a shift in the isotopic ratios which gets recorded in the rocks. The abundance of selenium also increases in the rocks when lots of oxygen is present.

Buick said it was previously thought that oxygen on Earth had a history of “none, then some, then a lot. But what it looks like now is, there was a period of a quarter of a billion years or so where oxygen came quite high, and then sunk back down again.”

The oxygen’s persistence over a long stretch of time is an important factor, Kipp stressed: “Whereas before and after maybe there were transient environments that could have occasionally supported these organisms, to get them to evolve and be a substantial part of the ecosystem, you need oxygen to persist for a long time.” 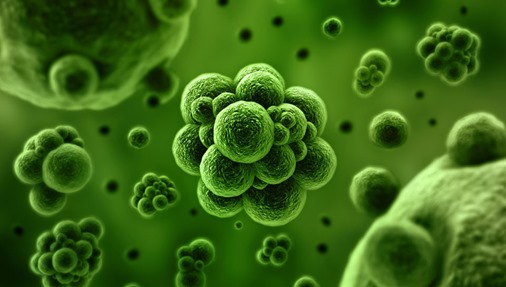 Stüeken said such an oxygen increase has been guessed at previously, but it was unclear how widespread it was. This research creates a clearer picture of what this oxygen “overshoot” looked like: “That it was moderately significant in the atmosphere and surface ocean – but not at all in the deep ocean.”

What caused oxygen levels to soar this way only to crash just as dramatically?

“That’s the million-dollar question,” Stüeken said. “It’s unknown why it happened, and why it ended.”

“It is an unprecedented time in Earth’s history,” Buick said. “If you look at the selenium isotope record through time, it’s a unique interval. If you look before and after, everything’s different.”

The use of selenium — named after the Greek word for moon — as an effective tool to probe oxygen levels in deep time could also be helpful in the search for oxygen — and so perhaps life — beyond Earth, the researchers said.

Future generations of space-based telescopes, they note, will give astronomers information about the atmospheric composition of distant planets. Some of these could be approximately Earth-sized and potentially have appreciable atmospheric oxygen.

“The recognition of an interval in Earth’s distant past that may have had near-modern oxygen levels, but far different biological inhabitants, could mean that the remote detection of an oxygen-rich world is not necessarily proof of a complex biosphere,” Kipp said.

Buick concluded, “This is a new way of measuring oxygen in a planet’s historical past, to see whether complex life could have evolved there and persisted long enough to evolve into intelligent beings.”