Is New US President going to give funds to NASA/SpaceX to land an American on Mars before 2022? 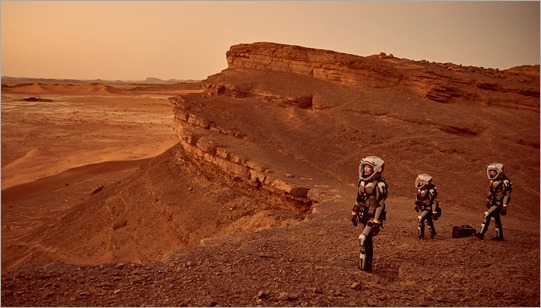 Trump directly vowed to “unlock the mysteries of space” during his inaugural address.

Musk, the founder of the private space company SpaceX, made two trips to Trump Tower during the transition period and discussed how NASA could be primed to send astronauts to Mars using public-private partnerships, according to The Washington Post. Trump also met this week with space program historian Douglas Brinkley about the Apollo program, which took NASA to the moon during the 1960s.

America is better prepared to visit Mars than it was to visit the Moon in the 1960s, according to a study by NASA’s Johnson Space Center. The total cost of current plans to send Americans to Mars comes out to roughly $35 billion spent by 2025 to arrive in 2030.

“A number of prominent Republicans on Capitol Hill think that NASA should not be involved to the degree that it is in Earth science,” Jeff Foust, a senior writer at the trade publication Space News, told Space.com. “I would certainly expect to see some sort of development in terms of potential reduction to NASA’s Earth science program.” 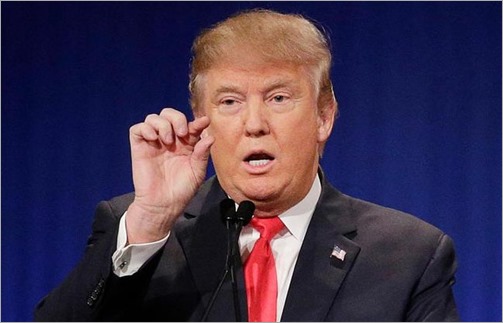 Such delays and budget cuts have given China a lead in planning missions to Mars. The country is rapidly catching up to the space programs of NASA and the U.S. military, for which both congressional Republicans and Democrats blame President Barack Obama.

Trump could slash the more than $2 billion NASA spends on its Earth Science Mission Directorate, which covers global warming science, such as improved climate modelling and weather prediction. Other NASA functions, such as astrophysics and space technology, are currently only getting a mere $781.5 and $826.7 million, respectively.

“NASA should be focused primarily on deep-space activities rather than Earth-centric work that is better handled by other agencies,” Robert S. Walker and Peter Navarro, both senior advisers to the Trump campaign, wrote in an opinion piece published in Space News before the election. “Human exploration of our entire solar system by the end of this century should be NASA’s focus and goal.”

Trump’s vice president, former Indiana Gov. Mike Pence, pledged on Twitter in late October to head up a reinstated National Space Council, which would dictate much of U.S. space policy and coordinate civil and military space agencies. The Council is traditionally headed up by the sitting vice president. Obama promised to re-establish the organization before taking office, but never actually did it.