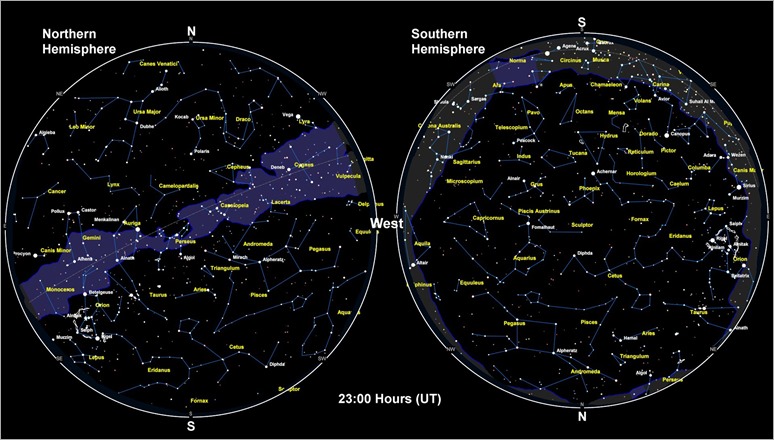 Northern hemisphere observers can once again use Orion, which rises in mid-evening though it is not at its very best until after midnight. Much of the Hunter's retinue is on view - Capella, Aldebaran, the Twins - though Sirius does not appear until later. Ursa Major is still low in the north, and Arcturus has disappeared; the W of Cassiopeia is almost at the zenith. We are losing the Summer Triang...le as a dominant feature, and Altair sets before midnight. Pegasus is still there, with Andromeda and Perseus; Cetus and Eridanus sprawl across the southern aspect, but we have to ail intents and purposes lost Fomalhaut in the evening twilight. This is a good time of the year to track the Milky Way, from Cygnus right across the zenith and down to Gemini in the east.

My new program: 'The Clouds of Magellan' will be available to watch soon

From southern countries, this is an ideal time to study the Clouds of Magellan, which, with the Southern Birds, are almost overhead. Orion is with us once more, and Sirius shines brilliantly in the east; Canopus is high up, and it is interesting to compare the two. Sirius looks much the brighter, and one has to use one's imagination to realize that compared with Canopus it is puny; according to the figures in the Cambridge catalogue, it would take more than 7500 stars of the luminosity of Sirius to equal the power of Canopus. Achernar is high, and the Cross still rather low in the south. The Square of Pegasus is setting in the north-east, but Andromeda remains visible low over the horizon. Cetus is well displayed, and we can see the whole of the River Eridanus, from the area of Orion through to the far south. 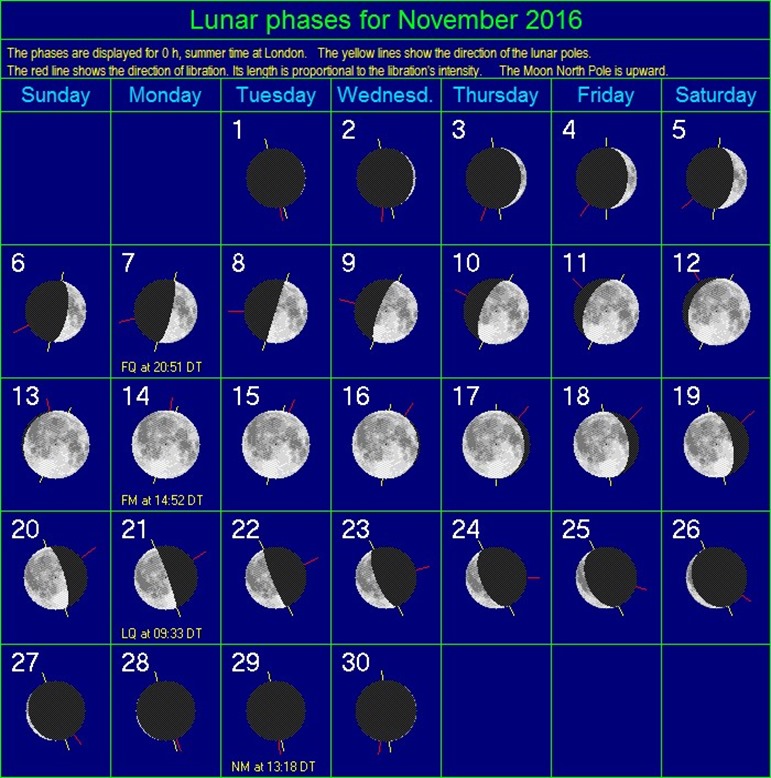