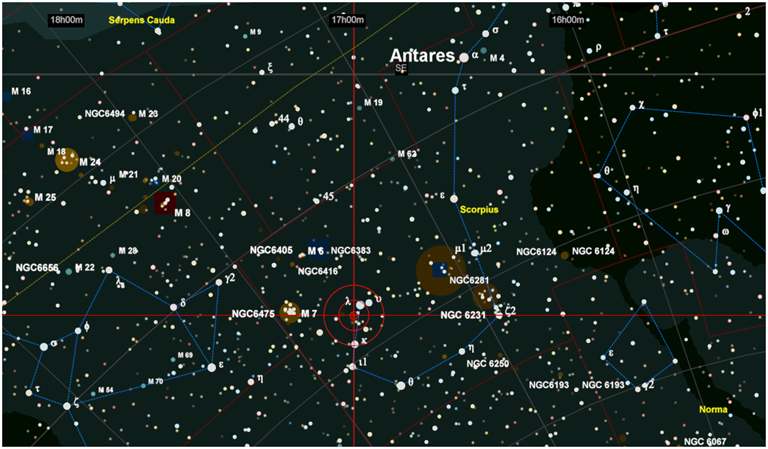 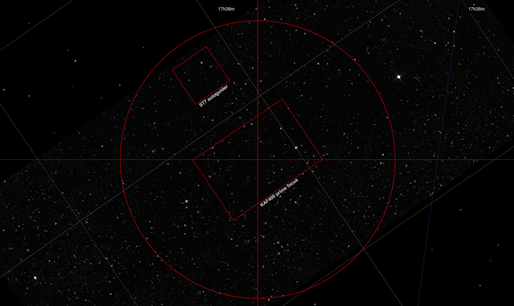 Situated in the sting of the constellation Scorpius, this new nova is a good photo opportunity given clear skies.

“A bright(ish) new nova has been discovered in Scorpio it is well to the south and sadly not visible from the UK. However, for those of you with access to telescopes in the southern hemisphere you are encouraged to have a go at it.

“K. Ayani, Bisei Astronomical Observatory (BAO) obtained a low-dispersion spectrogram (resolution 0.5 nm, range 400-800 nm) of this PNV with the BAO 1.01-m telescope. It has a prominent and broad H-alpha emission line (FWHM about 1800 km/s, equivalent width about 23 nm) and a broad H-beta emission line, which shows that the PNV is a nova in early phase.

“As always, you should report your observations to the BAAVSS and if you are unsure how to do that then please contact the Director.”