The Dimming of FU Orionis 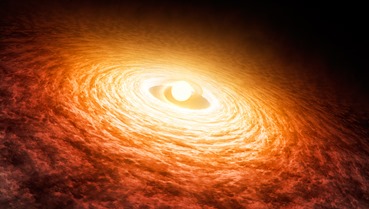 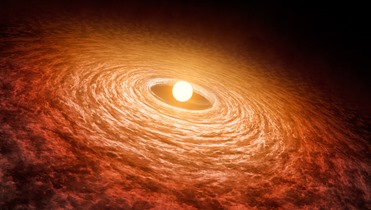 This artist's concept illustrates how the brightness of out-bursting star FU Orionis has been slowly fading since its initial flare-up in 1936. The star is pictured with the disk of material that surrounds it. Researchers found that it has dimmed by about 13 percent at short infrared wavelengths from 2004 (left) to 2016 (right). 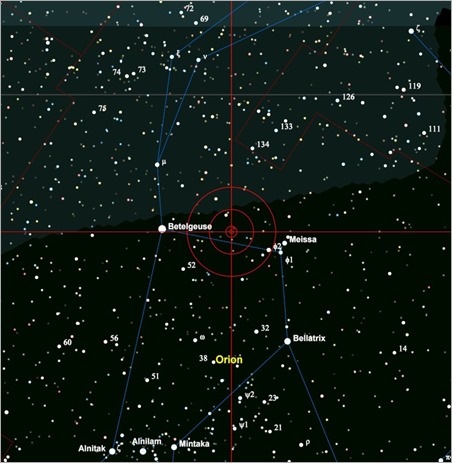 FU Orionis is a variable star in the constellation of Orion, that in 1937 rose in apparent visual magnitude from 16.5 to 9.6, and has since been around magnitude 9. For a long time it was considered unique, but in 1970 a similar star, V1057 Cygni, was discovered, and a number of additional examples have been discovered since then. These stars constitute the FU Orionis class of variable stars, GCVS type FU, often nicknamed FUors.

In stellar evolution, an FU Orionis star (also FU Orionis object, or FUor) is a pre–main-sequence star which displays an extreme change in magnitude and spectral type. One example is the star V1057 Cyg, which became 6 magnitudes brighter and went from spectral type dKe to F-type supergiant. These stars are named after their type-star, FU Orionis. 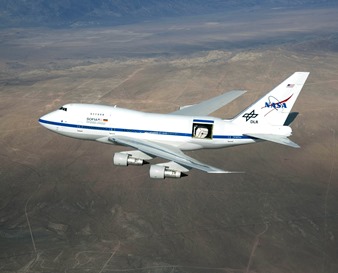 FU Orionis is a few hundred thousand years old. It is possible that when our sun was younger, it also went through a period of intense brightening followed by dimming.

These results were presented at the American Astronomical Association meeting in June 2016 in San Diego.