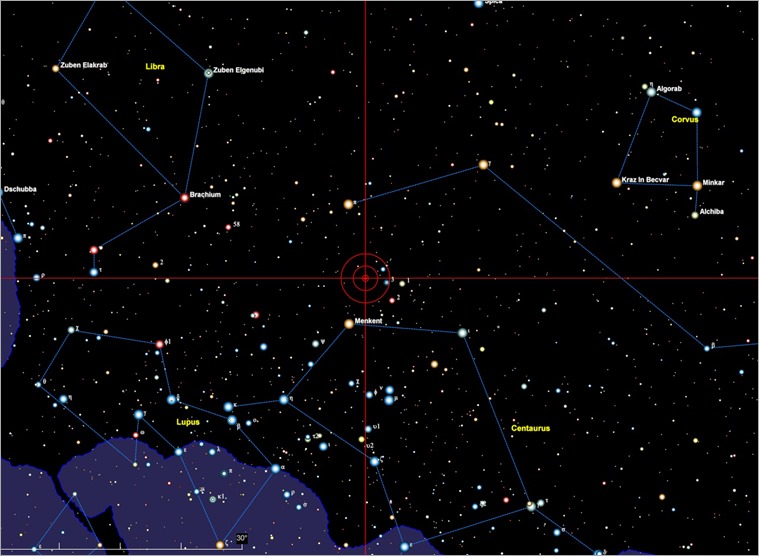 A team of Brazilian astronomers has discovered two new planets around a star similar to the sun, known as HIP 68468, local media reported Friday.

The two new planets, dubbed "super Neptune" and "super Earth," are the first to be discovered by Brazilian astronomers since the discovery in 2015 of a planet similar to Jupiter, according to Brazil's G1 news website. 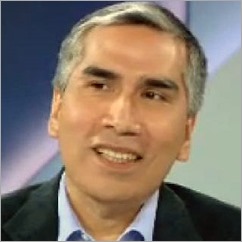 We obtained high-precision radial velocities with HARPS on the ESO 3.6 m telescope and determined precise stellar elemental abundances (~0.01 dex) using MIKE spectra on the Magellan 6.5m telescope. [Results]. Our data indicate the presence of a planet with a minimum mass of 26 Earth masses around the solar twin HIP 68468. The planet is a super-Neptune, but unlike the distant Neptune in our solar system (30 AU), HIP 68468c is close-in, with a semi-major axis of 0.66 AU, similar to that of Venus. The data also suggest the presence of a super-Earth with a minimum mass of 2.9 Earth masses at 0.03 AU; if the planet is confirmed, it will be the fifth least massive radial velocity planet discovery to date and the first super-Earth around a solar twin. Both isochrones (5.9 Gyr) and the abundance ratio [Y/Mg] (6.4 Gyr) indicate an age of about 6 billion years. The star is enhanced in refractory elements when compared to the Sun, and the refractory enrichment is even stronger after corrections for Galactic chemical evolution. We determined a NLTE Li abundance of 1.52 dex, which is four times higher than what would be expected for the age of HIP 68468. The older age is also supported by the low log(R'HK) (-5.05) and low jitter. Engulfment of a rocky planet of 6 Earth masses can explain the enhancement in both lithium and the refractory elements. [Conclusions]. The super-Neptune planet candidate is too massive for in situ formation, and therefore its current location is most likely the result of planet migration that could also have driven other planets towards its host star, enhancing thus the abundance of lithium and refractory elements in HIP 68468. The intriguing evidence of planet accretion warrants further observations to verify the existence of the planets that are indicated by our data and to better constrain the nature of the planetary system around this unique star.

Astronomer Jorge Melendez, a professor at the Institute of Astronomy, Geophysics and Atmospheric Sciences at the University of Sao Paulo, and head researcher, said one of the objectives of the team was to compare the solar system with other planetary systems.

The planetary environment around HIP 68468 is quite different from the system that includes Earth, he said.

While the mass of the newly discovered planets was similar to that of Earth's and Neptune's, the planets rotate very close to their star, which suggests they may have migrated from a more exterior to a more interior region of their planetary system.

"Super Neptune, called HIP 68468c, has a mass that is 50 percent greater than the planet Neptune. But while our Neptune is far from the sun (30 times the distance between the Earth and Sun), the orbit of the new planet is only 70 percent of the Earth-Sun distance," G1 said.

Super Earth, or HIP 68468b, has a mass that is three times larger than Earth's, and its orbit is barely 3 percent of the distance from Earth to the Sun.

That means that it is "practically stuck to its star," HIP 68468, which is 6 billion years old and some 300 light years away from Earth.

According to Melendez, the research indicates that the star HIP 68468 has "swallowed" a planet, due to the presence of high levels of lithium, an element that is usually abundant in planets, not stars.

The discovery was made at the European Southern Observatory in Chile's northern Atacama Desert.