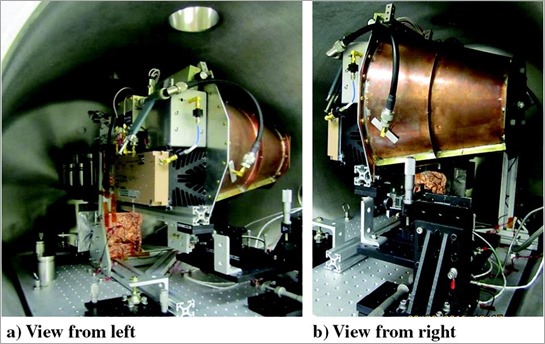 The reactionless thruster known as the EM Drive has stirred heated debate over the past few years. If successful it could provide a new and powerful method to take our spacecraft to the stars, but it has faced harsh criticism because the drive seems to violate the most fundamental laws of physics. One of the biggest criticisms has been that the work wasn’t submitted for peer review, and until that happens it shouldn’t be taken seriously. Well, this week that milestone was reached with a peer-reviewed paper. The EM Drive has officially passed peer review. 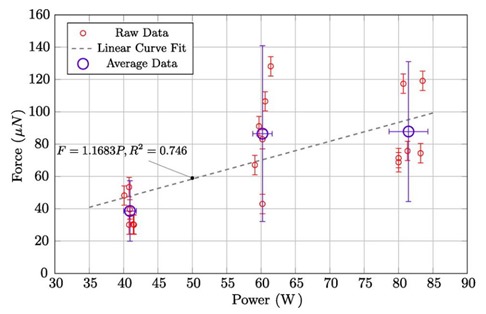 It’s important to note that passing peer review means that experts have found the methodology of the experiments reasonable. It doesn’t guarantee that the results are valid, as we’ve seen with other peer-reviewed research such as BICEP2. But this milestone shouldn’t be downplayed either. With this new paper we now have a clear overview of the experimental setup and its results. This is a big step toward determining whether the effect is real or an odd set of secondary effects. That said, what does the research actually say?

The basic idea of the EMDrive is an asymmetrical cavity where microwaves are bounced around inside. Since the microwaves are trapped inside the cavity, there is no propellant or emitted electromagnetic radiation to push the device in a particular direction, standard physics says there should be no thrust on the device. And yet, for reasons even the researchers can’t explain, the EM Drive does appear to experience thrust when activated. The main criticism has focused on the fact that this device heats up when operated, and this could warm the surrounding air, producing a small thrust. In this new work the device was tested in a near vacuum, eliminating a major criticism.

What the researchers found was that the device appears to produce a thrust of 1.2 ± 0.1 millinewtons per kilowatt of power in a vacuum, which is similar to the thrust seen in air. By comparison, ion drives can provide a much larger 60 millinewtons per kilowatt. But ion drives require fuel, which adds mass and limits range. A functioning EM drive would only require electric power, which could be generated by solar panels. An optimized engine would also likely be even more efficient, which could bring it into the thrust range of an ion drive.

While all of this is interesting and exciting, there are still reasons to be sceptical. As the authors point out, even this latest vacuum test doesn’t eliminate all the sources of error. Things such as thermal expansion of the device could account for the results, for example. Now that the paper is officially out, other possible error sources are likely to be raised. There’s also the fact that there’s no clear indication of how such a drive can work. While the lack of theoretical explanation isn’t a deal breaker (if it works, it works), it remains a big puzzle to be solved.  The fact remains that experiments that seem to violate fundamental physics are almost always wrong in the end.

I’ve been pretty critical of this experiment from the get go, and I remain highly sceptical. However, even as a sceptic I have to admit the work is valid research. This is how science is done if you want to get it right. Do experiments, submit them to peer review, get feedback, and revaluate. For their next trick the researchers would like to try the experiment in space. I admit that’s an experiment I’d like to see.