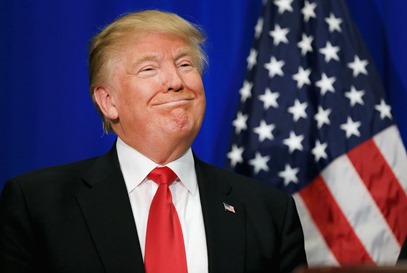 Trump’s space program would likely be focused on exploring space with robotic probes and sending humans to Mars, while Clinton would divert more money into environmental and global warming science.

“NASA should be focused primarily on deep-space activities rather than Earth-centric work that is better handled by other agencies,” Robert S. Walker and Peter Navarro, both senior advisers to the Trump campaign, wrote in an opinion piece published in SpaceNews. “Human exploration of our entire solar system by the end of this century should be NASA’s focus and goal.”

Trump’s running mate, Indiana Gov. Mike Pence, pledged on Twitter in late October to head a reinstated National Space Council, which would dictate much of U.S. space policy and coordinate civil and military space agencies. The Council is traditionally headed by the sitting vice president. President Barack Obama promised to re-establish the organization before taking office, but never actually did it.