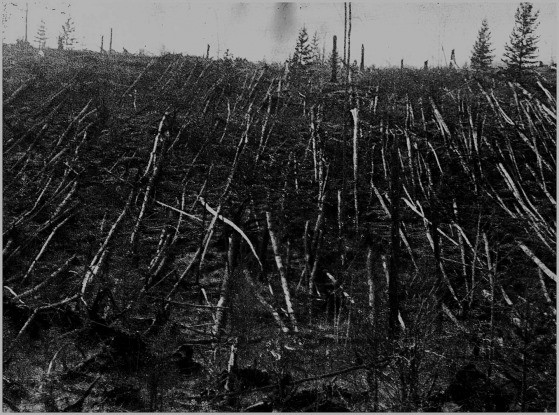 As if you weren't already aware, Asteroid Day on June 30 gives researchers an opportunity to remind us of the dangers of celestial bodies hurtling into our midst here on Earth.

"Asteroids are scientific goldmines telling us about the history and dynamics of our solar system. But they also sometimes collide with Earth," Ed Lu, a former astronaut and CEO of Asteroid Day co-founder the B612 Foundation, said on Tuesday.

Asteroid Day is designed to draw attention to this rare yet potentially disastrous occurrence. The UN General Assembly recognised it as an official UN event to be held internationally every June 30.

The date is no coincidence. It marks the anniversary of the largest asteroid impact in recent history, the 1908 Tunguska event. The impact flattened around 2,000 square kilometres of uninhabited forest in Siberia.

"We know that asteroids pose risks to Earth and recent advances in sensor technology have radically improved our ability to detect and deflect these near-Earth objects," Britain's Astronomer Royal Martin Rees said.

One of Asteroid Day's more famous co-founders is Queen guitarist Brian May, who, when not pumping out quality space rock, busies himself by promoting awareness of space rocks.

The English rock star also holds a PhD in astrophysics. "On the heels of the United Nations announcement, the momentum for Asteroid Day is increasing exponentially around the world," he said.