Russian astronomers map out the heavens 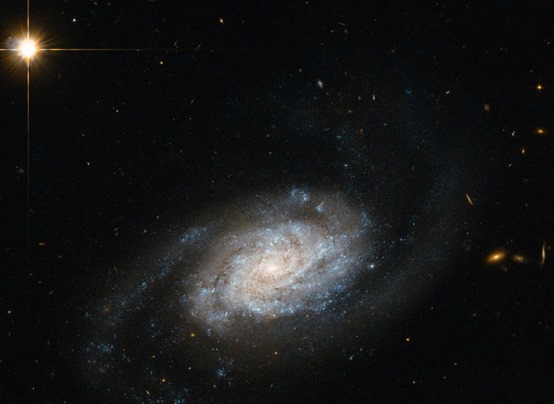 In late 1994 a star inside this galaxy exploded with such force that it momentarily eclipsed billions of other
celestial bodies. Light from the explosion reached Earth.

The MGU catalogue includes every galaxy known to science. They are located within a radius greater than 30 billion light-years from our planet.

The catalogue details 800 thousand galaxies, their stellar composition and brightness in the electromagnetic spectrum - from ultraviolet to infrared. According to the researchers, the project was made possible thanks to big data.

The publicly available work is called the Reference Catalogue of Galaxy SEDs. Its analysis of emission lines and their shapes is more detailed and accurate than any other, say the scientists.

So far, the information collected pertains only to galaxies that are close (by cosmological standards), I.e. those with a red shift (a displacement in the spectral lines towards longer wavelengths when moving away from the observer) of no more than 0.3. There is less information about the early Universe. However, the astronomers plan to add a further 300-400 galaxies in the near future.