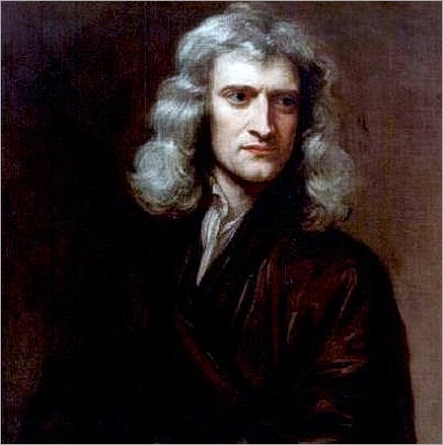 Two decades ago, scientists found that the Universe’s expansion is accelerating. This was the complete opposite of what had been expected: the expansion should be slowing down due to gravity, not speeding up.

At first, researchers didn’t know how to account for it. But they went back to Einstein’s equations for his General Theory of Relativity and discovered that a term he’d abandoned as his “biggest blunder”—the cosmological constant—actually described this expansion pretty well. There was only one problem: we can’t see the energy that’s driving the expansion. Nonetheless, researchers have gravitated to the idea that the energy is there, and they've labelled it dark energy. With time, dark energy has become a cornerstone of our current model of the Universe.

But not everyone was convinced. Some wondered if there was another way to explain the Universe’s accelerating expansion. One possibility is that gravity doesn’t work the same way on cosmological scales as it does on local scales. The idea is appealing in that it doesn’t require the existence of a vast amount of stuff that we can’t figure out how to observe. While the idea hasn't gained much traction, it also hasn't been ruled out.

The Speed of Gravity 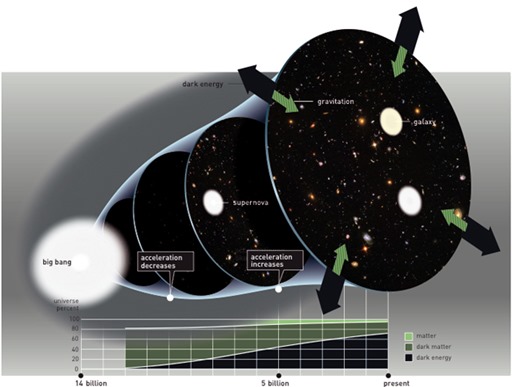 A team of researchers, expecting a measurement to be made soon, set to work on the theoretical side to determine what we can learn from the speed of gravity, which, it turns out, has consequences for the dark energy conundrum. If one of the modified gravity scenarios (the alternatives to dark energy) is true, it would have implications for the propagation of gravitational waves over cosmological scales.

Specifically, the researchers determine, a universe with dark energy would have the speed of gravity equal to that of light. If the two speeds are not the same, then there is no dark energy, and we need to come up with an alternative theory of gravity.

Not content to simply wait for LIGO to produce the data, the researchers proceeded to revaluate existing data to get an idea of how likely modified gravity scenarios are, given the speed restriction. If the Universe is able to accelerate itself through some modified gravity mechanism, we might be able to find some sign of it.

The researchers derived the minimum alterations to gravity that would cause the Universe to accelerate its expansion without dark energy. They then compared the consequences of that model to the data. They examined things like “geometric probes, [cosmic microwave background] data, and constraints from weak lensing, galaxy clustering, and the structure growth rate.” The overall conclusion? The likelihood of a modified gravity is pretty low, three standard deviations less likely than dark energy.

“Although marginally still possible, our result sets a challenge to the concept of cosmic acceleration from a genuine scalar–tensor modification of gravity,” the authors conclude. They do mention the possibility of exotic alterations to gravity that could produce the same observations. But overall, the paper raises hard questions for the alternative gravity models.

Either way, Advanced LIGO could give us an additional test very soon, and it may have done so already—two events that are under analysis triggered an alert to other telescopes.