Hubble could get another repair mission after all 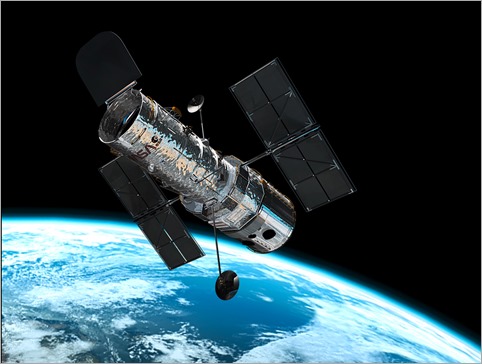 The Hubble Space Telescope has been orbiting Earth for more than a quarter century. It’s sent back some amazing photos during that time, while also expanding our knowledge of the universe. The telescope got its last maintenance sweep in 2009, but now there’s talk in the government of sending another to the 27 year-old telescope. Of course, that’s going to be tricky without a Space Shuttle.

Hubble was launched in 1990 with great fanfare, but astronomers quickly realized it wasn’t working correctly. A defect in the mirror resulted in blurry images of objects the telescope should have been able to see in crystal clarity. Astronauts repaired the telescope in 1993 by adding an instrument to correct for the lens aberration — essentially eyeglasses for Hubble. That was the first of five service missions that added new cameras, repaired gyroscopes, and replaced the batteries.

The last Hubble service mission was in 2009, prior to the end of Shuttle flights in 2011. Hubble has long outlived its original life span, and it’s due for replacement soon. The James Webb Space telescope is going to launch in the next few years, but Hubble could get a new lease on life with another service mission. This is still in the early stages, but officials think that private space firm Sierra Nevada could have a vehicle capable of going on a Hubble refurbishment mission. 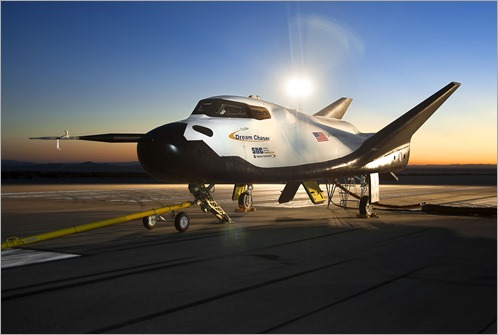 Sierra Nevada flies an unmanned “mini-shuttle” called the Dream Chaser, which it has developed over the course of the last several years. Dream Chaser is based on designs generated in the early days of the Shuttle program, as well as the Air Force’s X-37B space plane. An unmanned version of the Dream Chaser could be used for Space Station resupply missions as soon as 2018, but a Hubble service mission would require a manned flight.

Keeping Hubble operational would serve two purposes. First, it’s a hedge against potential issues with the Webb Telescope. Unlike Hubble, Webb will be positioned far away from Earth at the L2 Lagrange point. That’s a stable orbital location that keeps the Earth between the telescope and the sun. It will be too far away to service effectively, so making sure the Hubble works as a backup could be smart. There will also be limited time on the Webb Telescope for astronomers, so keeping some observations on Hubble could free up time for studies that can only be completed by the more powerful Webb Telescope.

There’s still a lot of design and testing that needs to be done before Dream Chaser can take astronauts into space. However, the craft was designed from the start to theoretically support a crew. It has also been put forward as a possible space ambulance for the ISS.